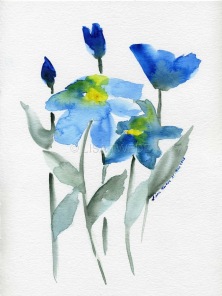 I have two different applications accessing the same database.  One runs on a server in the Pacific Time Zone.  The other, newer app runs on a server using UTC.  The two applications were writing timestamps to the database with different time zones.  Those two times are either 7 or 8 hours difference, depending on whether we’re in Daylight Savings Time or Standard Time.

To make matters worse, comparisons needed to be made between dates written by the two different applications.  Clearly they needed to be using the same time zone.

Probably many ways to handle, and this may not even be the best way.  But it is a way that worked.

The newer app on the UTC server uses Springboot.

When the entity is written to the database, the timestamps will have the local time, in this case Pacific Time.

If I weren’t trying to keep backward compatibility with a legacy system, I would prefer writing the timestamps to the database using UTC time zones.  Then the displaying software can determine what local time zone to display them in.

When you have a large quantity of files to delete, it can be unwieldy doing this via the Windows interface.  You can open up a command window in administrative mode (in case administrative mode is needed to delete some of the files you want to delete) and issue the following command: